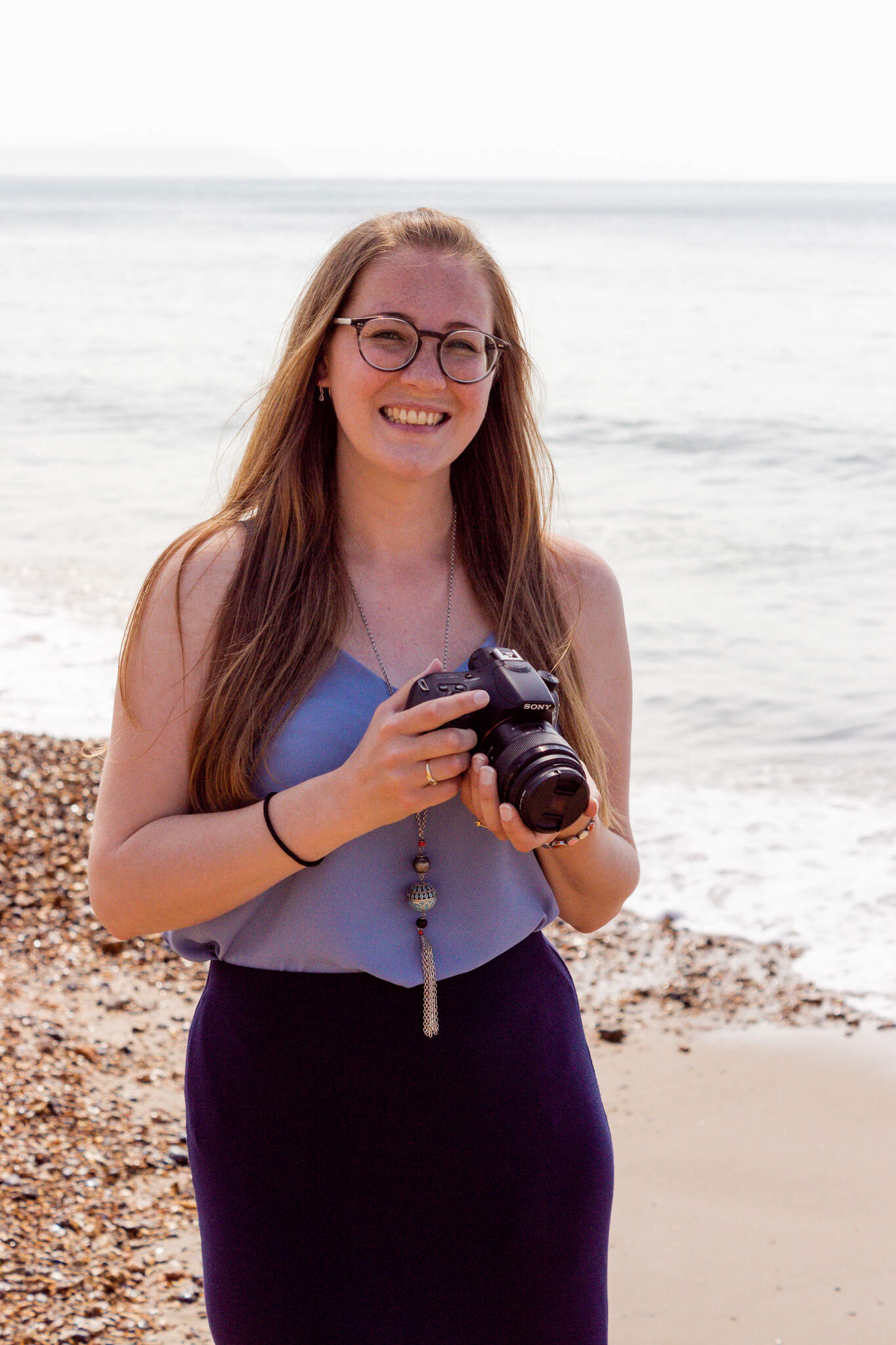 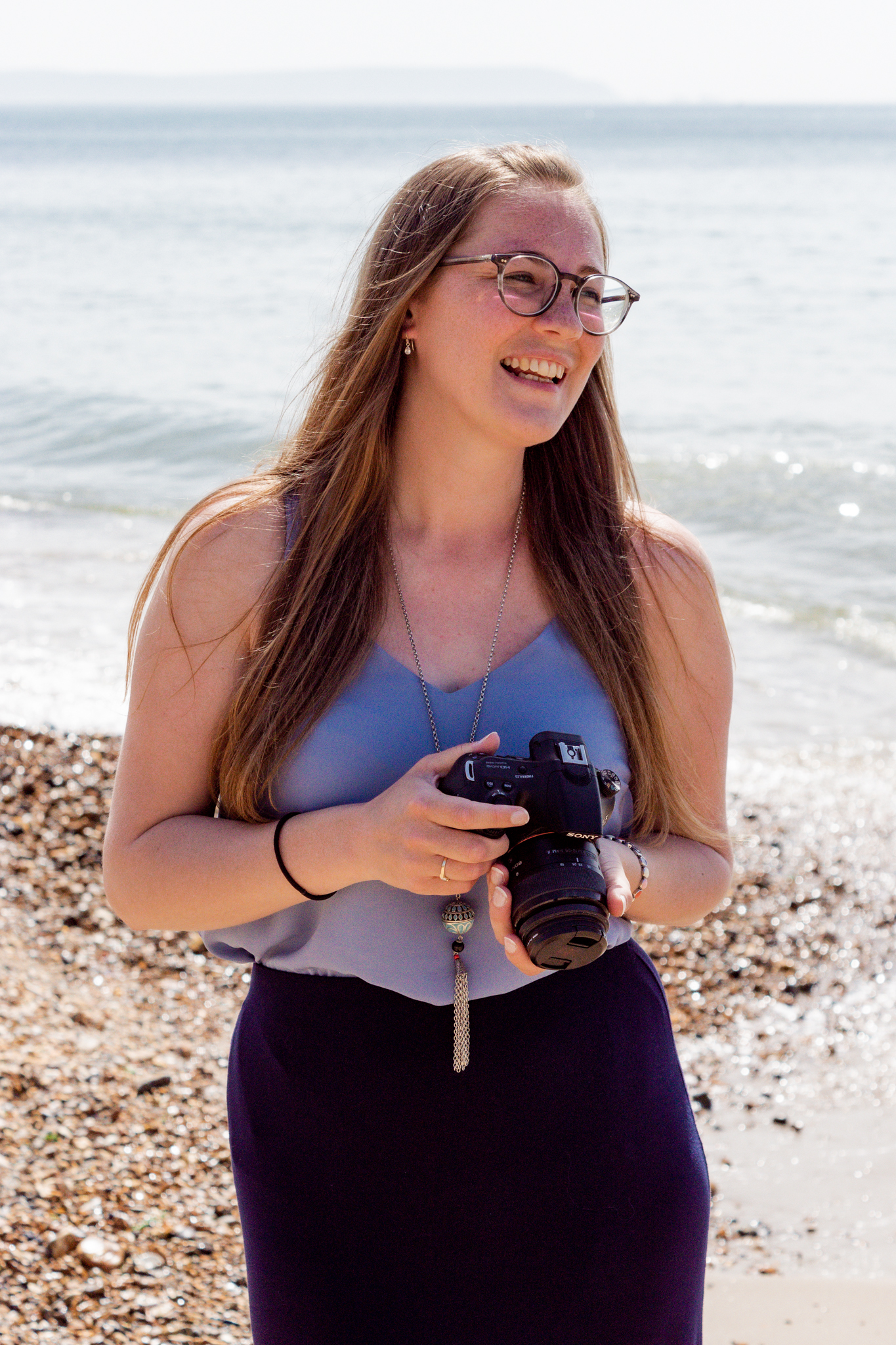 - There will be three scheduled mini-photo sessions on specific days in the coming months.
- You can choose which date and location works best for your family.
- Once you have chosen the date, you will be asked to make your donation to Epilepsy Action.  100% of the money donated will go to Epilepsy Action.
- You choose your favourite 10 images to download, watermark free, to do whatever you like with - print copies to frame, send them to Grandma, post on social media, whatever you like, the photos are yours!
- Once a month one of the families and their epilepsy story is featured right here on my blog.

If you have epilepsy or you work or volunteer in the field of epilepsy and would like to be featured on my blog, please get in touch via the Contact page on my website. If you would like to know more about Epilepsy Action, you can visit their website at www.epilepsy.org.uk

I can't wait to get started. Let's raise some money and help make lives better for those living with epilepsy! 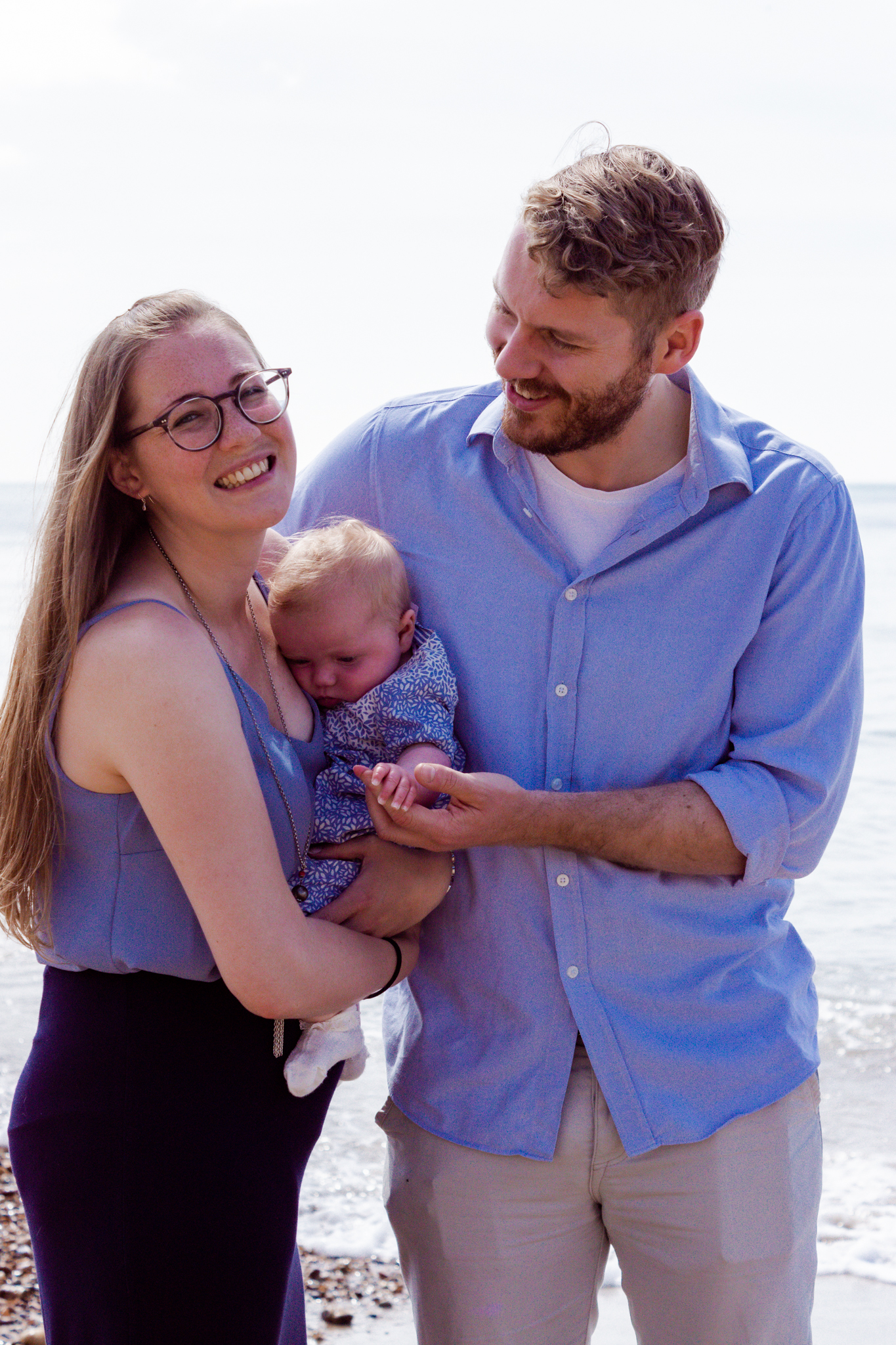 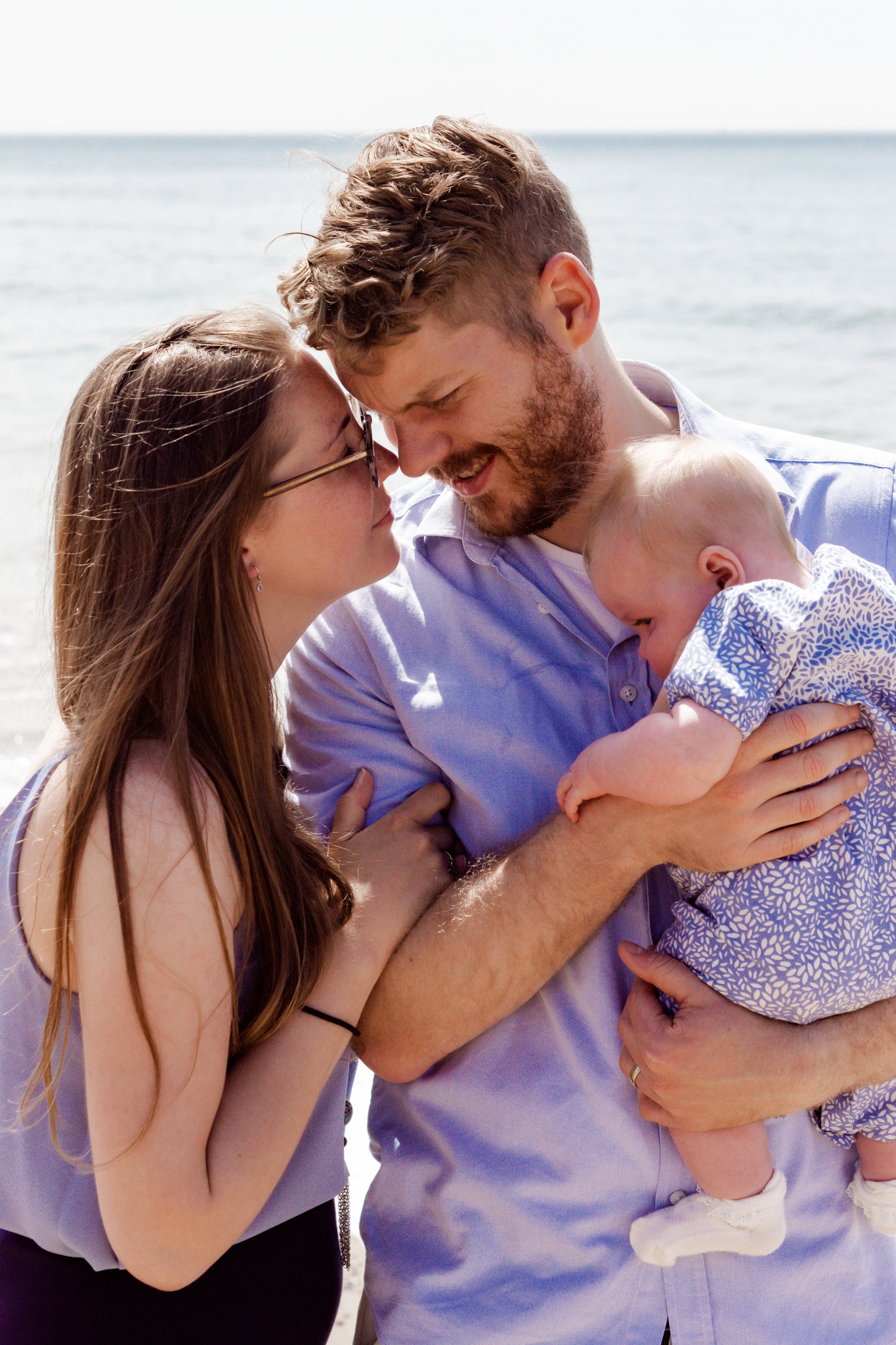 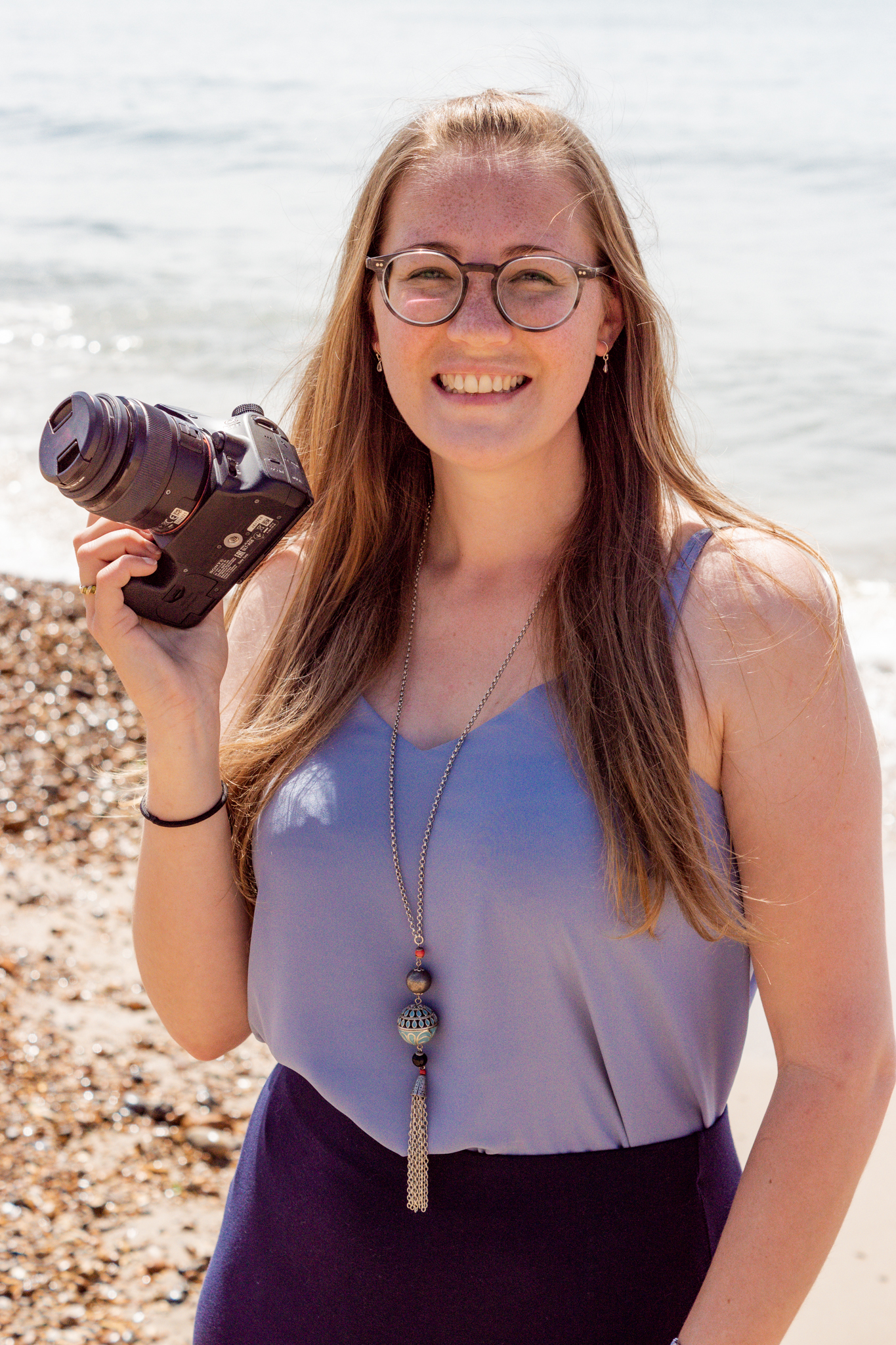 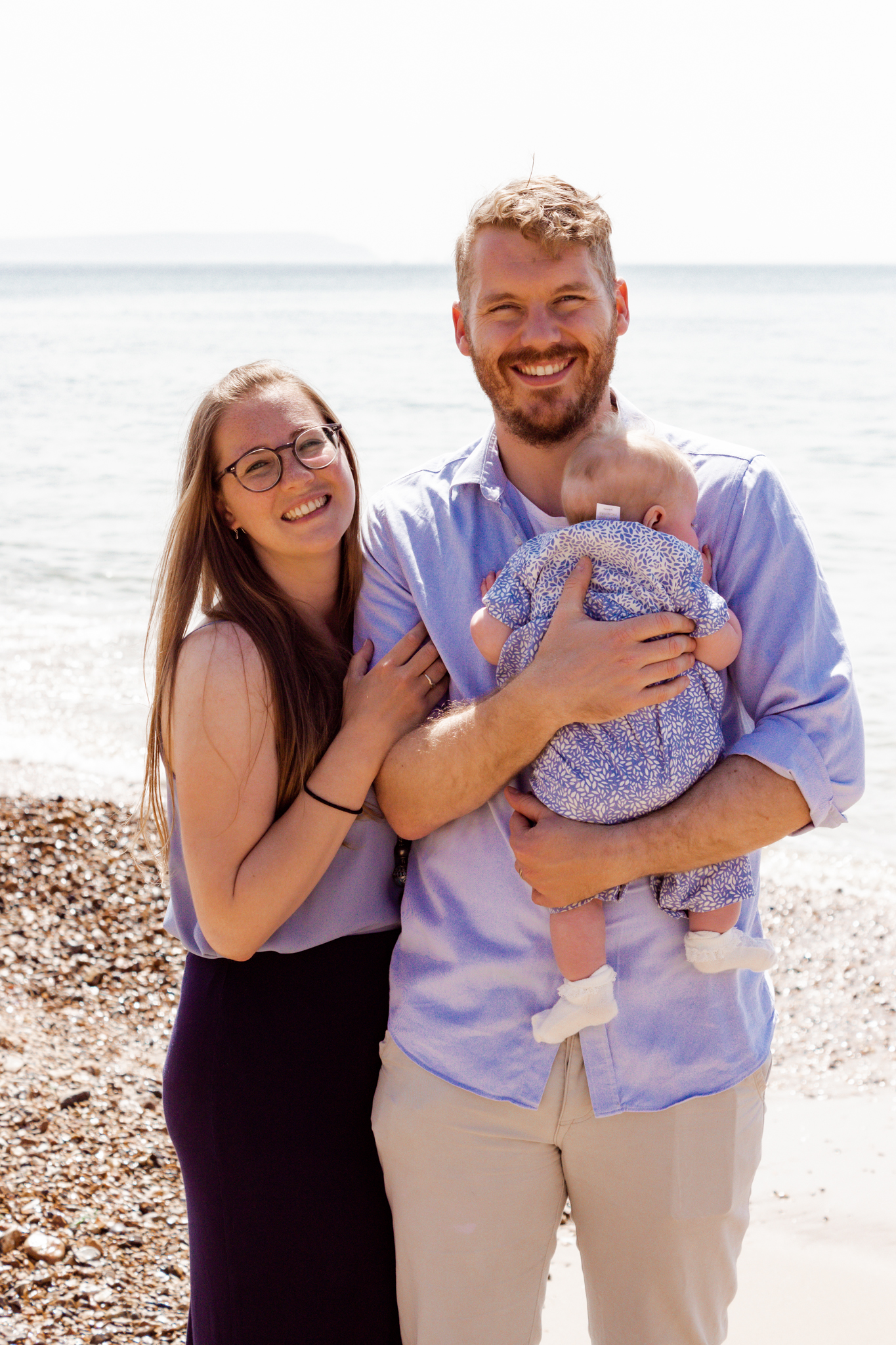 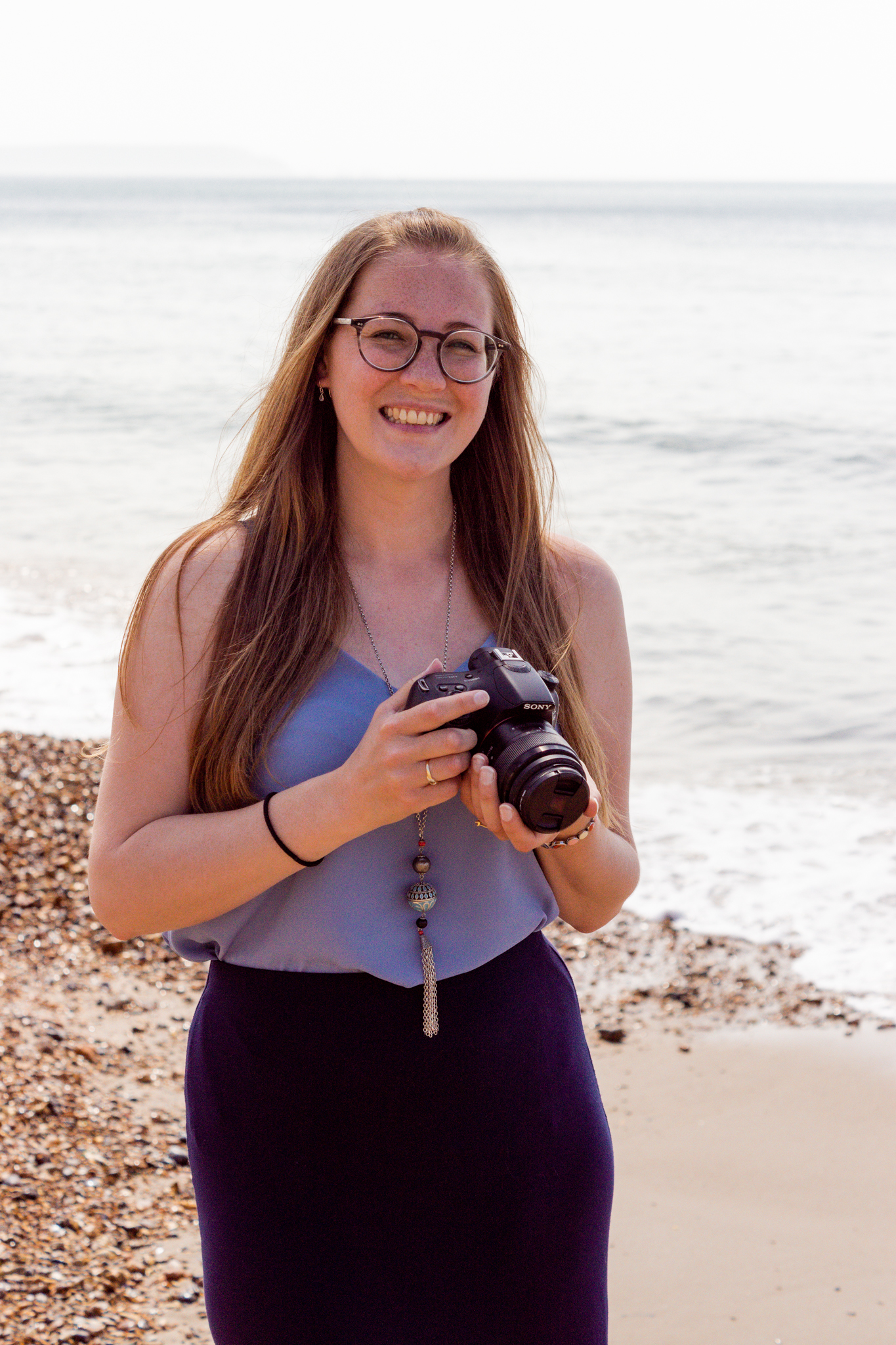