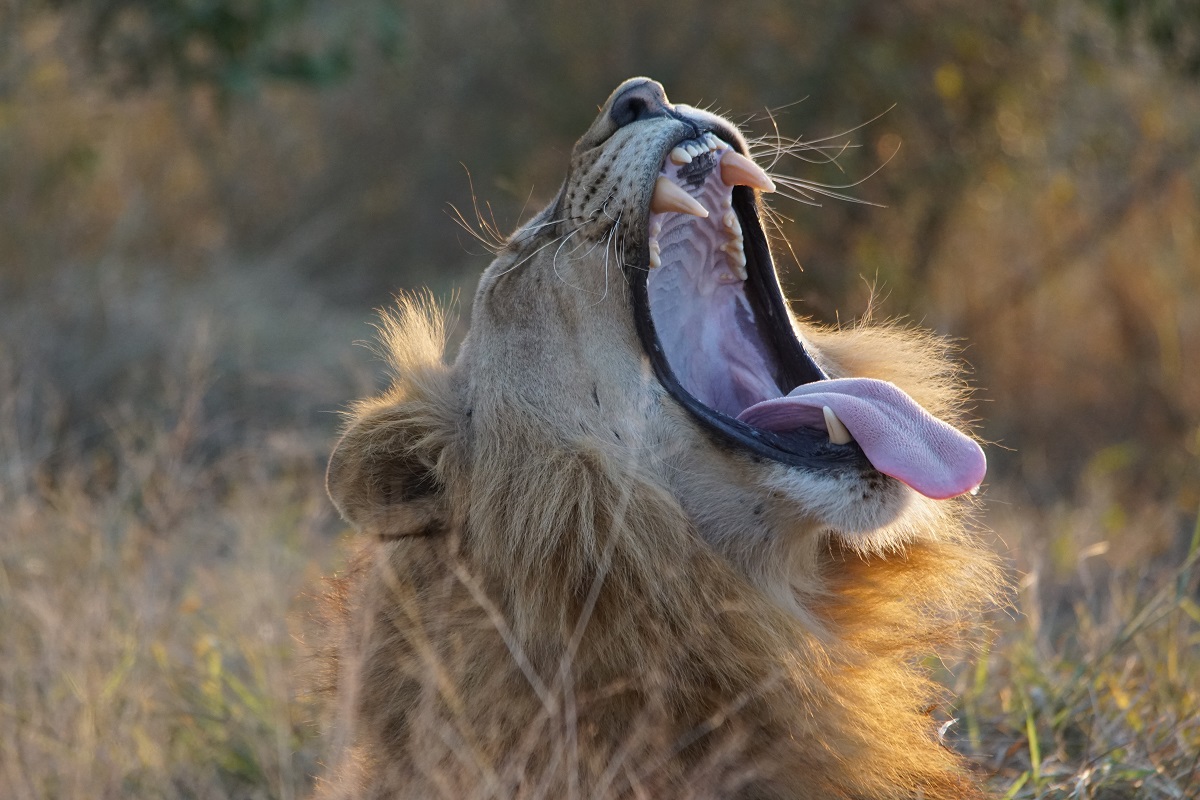 If you have visited the ‘About Me’ page on the website you will already know that I am completely travel obsessed.  Before I became a photographer, my sole purpose for having a job was so that I would have enough money to go on holiday and see the world.  This has always been the case with me.  I’m not one of those people who ‘collect countries’ – I wouldn’t go somewhere dangerous or somewhere with laws that I disagree with.  That being said, nothing makes me happier than a stamp for a new country in my passport.  This lifelong love of travelling definitely came from my Dad.  I grew up on stories of his time working in South Africa, and so going to South Africa this last July, was one of the most incredible trips I have ever been on.  I actually spent some time in Swaziland and Mozambique too, getting a real flavor for southern Africa.  I feel like I was born for safari.  I’m not a morning person AT ALL.  People tend to avoid me until after 9am on a normal day, and yet I’ll quite happily get up at 4.30am in order to go on a sunrise safari!

For anyone considering going on safari in the south of Africa, I could recommend both Hlane National Park in Swaziland and Kruger National Park in South Africa.  Doing both gave us a really good mix of getting very up-close-and-personal with the animals in the relatively small Hlane National Park, with no electricity hut living, versus seeing the vast plains and huge herds of animals in Kruger National Park and staying in the ultimate luxurious hotel.  Personally, I’m glad we did the smaller Hlane first.  I had bought a ridiculously enormous zoom lens specifically for this holiday, but we were so close to the animals anyway that the zoom could get close enough to see the wrinkles around an elephant’s eyes, or the individual hairs on a lion’s mane, or the snort of early morning breath from a rhino’s nostrils.  The rhino walk we went on was incredible, and even when we were mock charged by a rhino, I was still snapping away – my DSLR camera makes a very soft clicking sound when you press the shutter button.  It sounds SUPER LOUD when a rhino is standing 20 feet away from you!  Yet not as scary as our border crossing from Mozambique to South Africa, but that’s another story entirely!

Kruger is enormous.  In fact, the National Park is bigger than the entire kingdom of Swaziland.  We saw a tiny park of it, even though we were out driving for 12 hours in our safari jeep.  Spotting animals in Kruger is more luck than anything else, even though the safari guides are super skilled.  Animal territory is huge compared to that of Hlane, so animals could be anywhere at any time and it’s a matter of luck if you see them or not.  For example, our guide got a call through to say that some Cheetahs had been spotted, and off we set, bouncing along the road and clinging on for dear life to the jeep.  We turned up in time to see 3 of the most magnificent creatures I’ve ever encountered, just staring at us.  Then off they ran into the wilderness before anyone else’s jeep could turn up.  Right place at the right time.  Cheetahs by the way are totally my new favourite animal since this trip!

On our way back to the hotel, at the end of a long day, we spotted a big group of jeeps by the side of the road and stopped to have a look, hearing whispers that some lions were settled down there for the day.  We were searching around on the ground for the lions, when I caught someone’s eye in the jeep parked next to us.  All he did was point at the tree next to us and raise his eyebrows.  There was a leopard in the tree!  They are one of the most difficult animals to see on safari and there it was, lounging in a tree.  It couldn’t get down because the lions (who were sleeping under the tree) would attack it, so it had just settled down for the day, resigned to spending the day up a tree!

Here are some top tips if you are planning on going on safari: 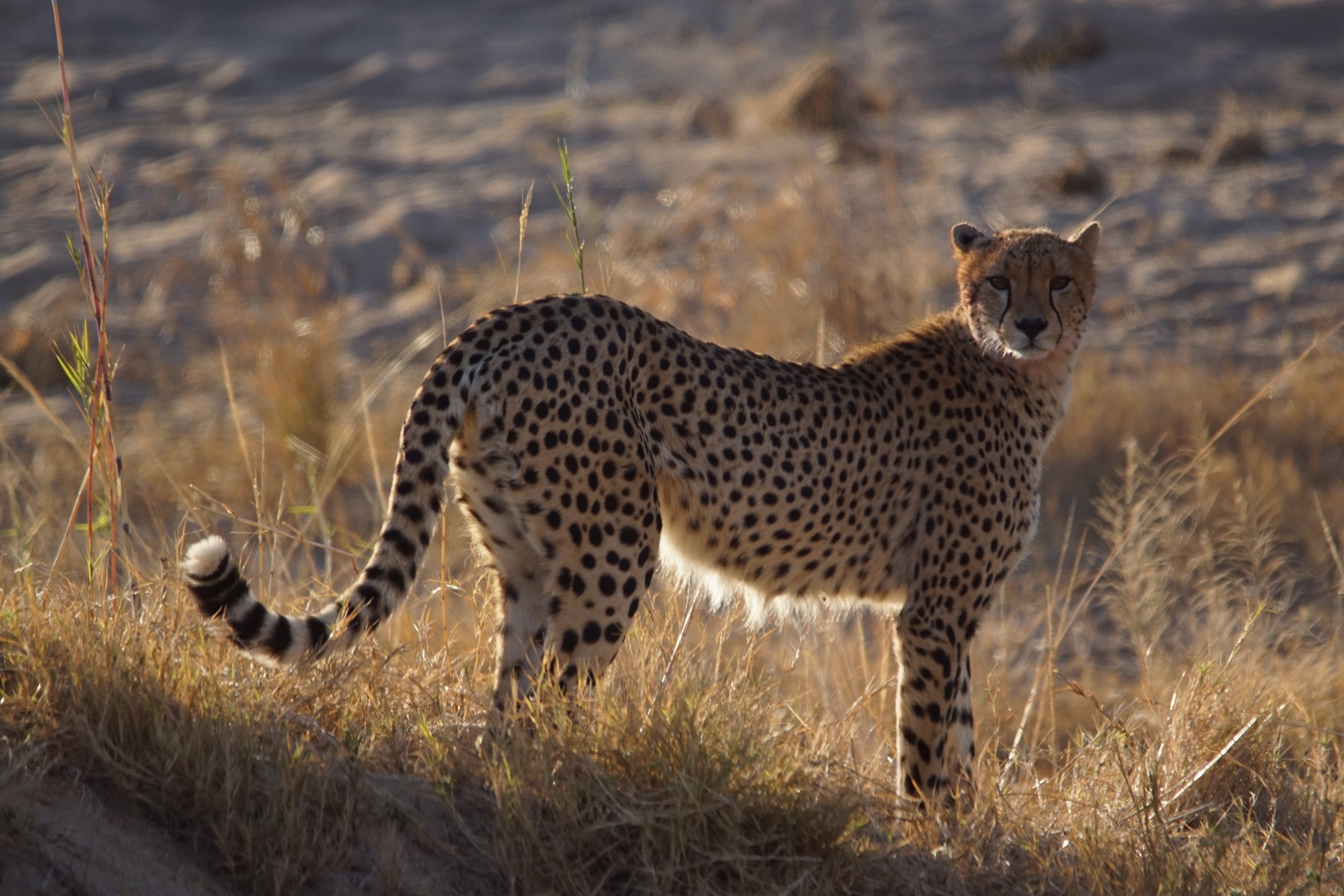 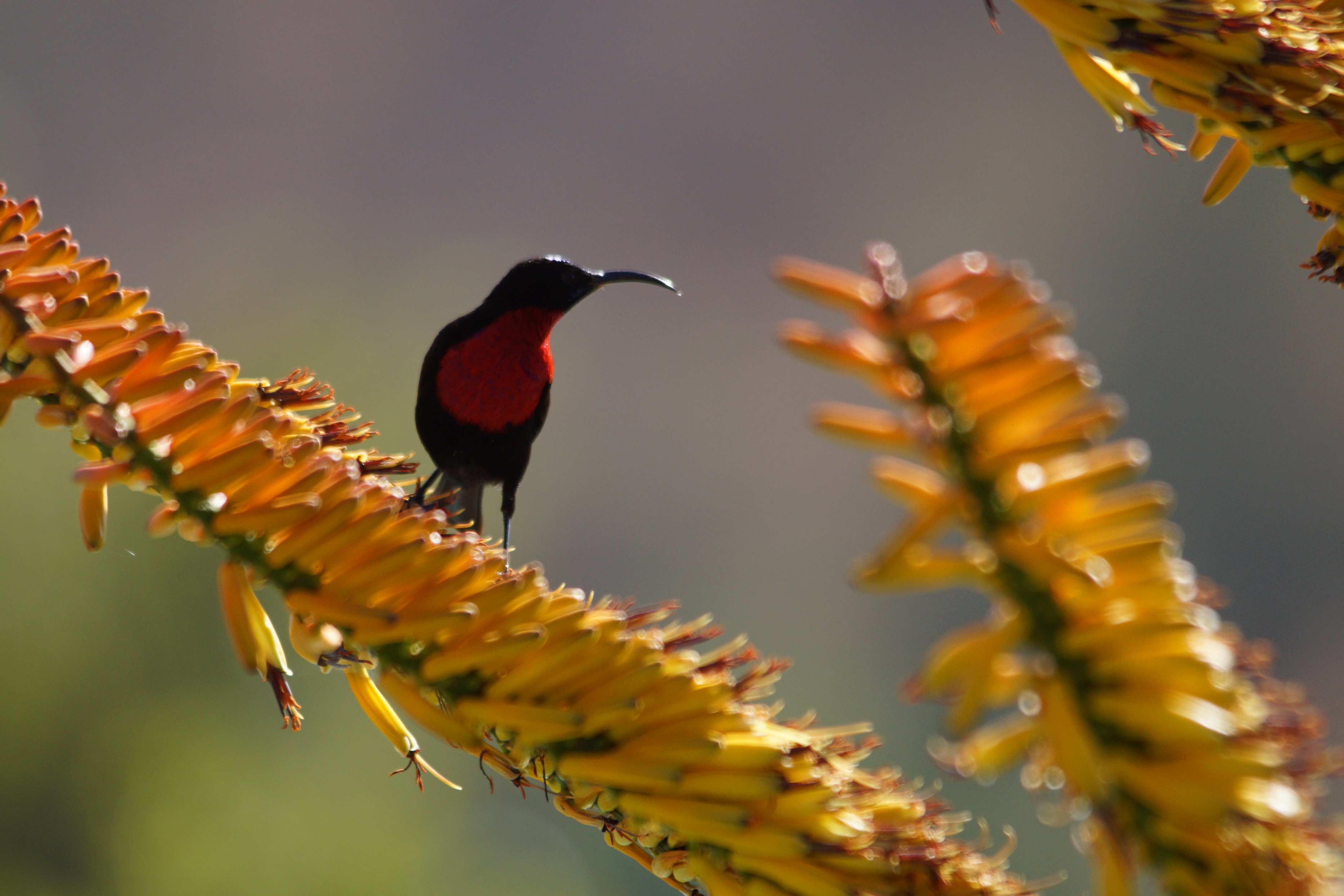 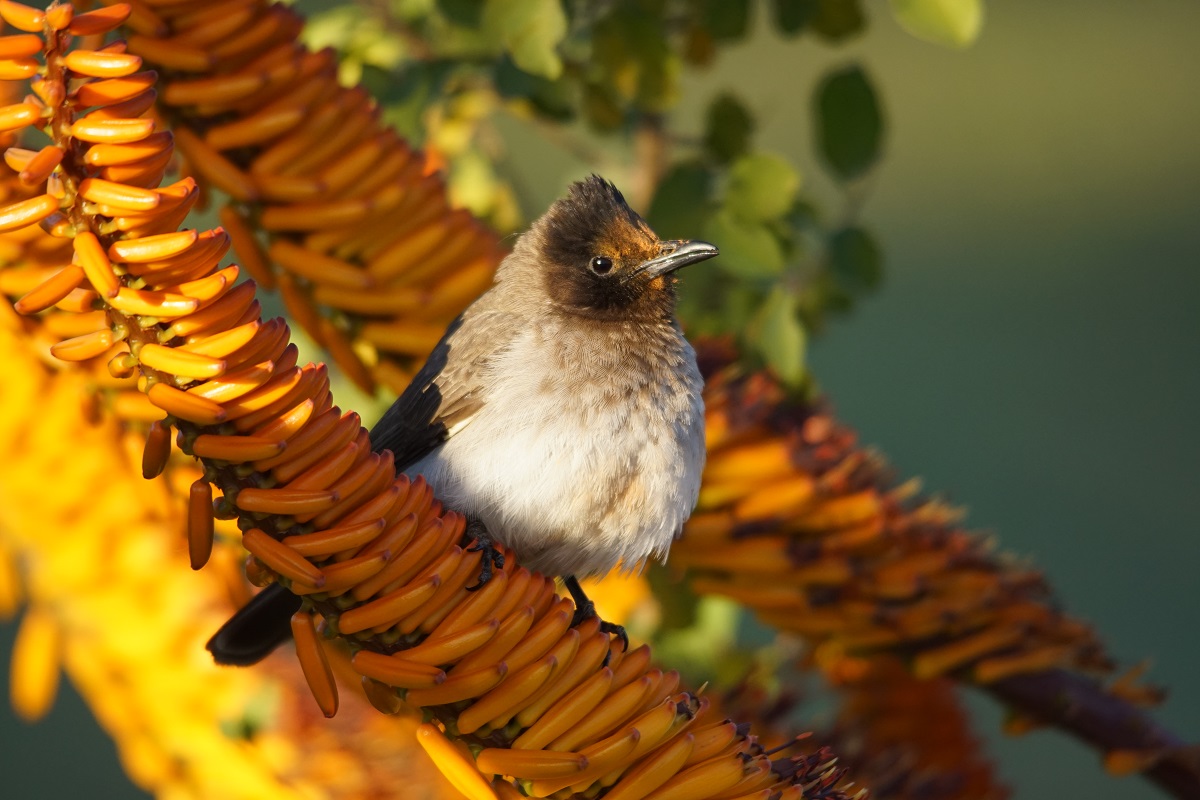 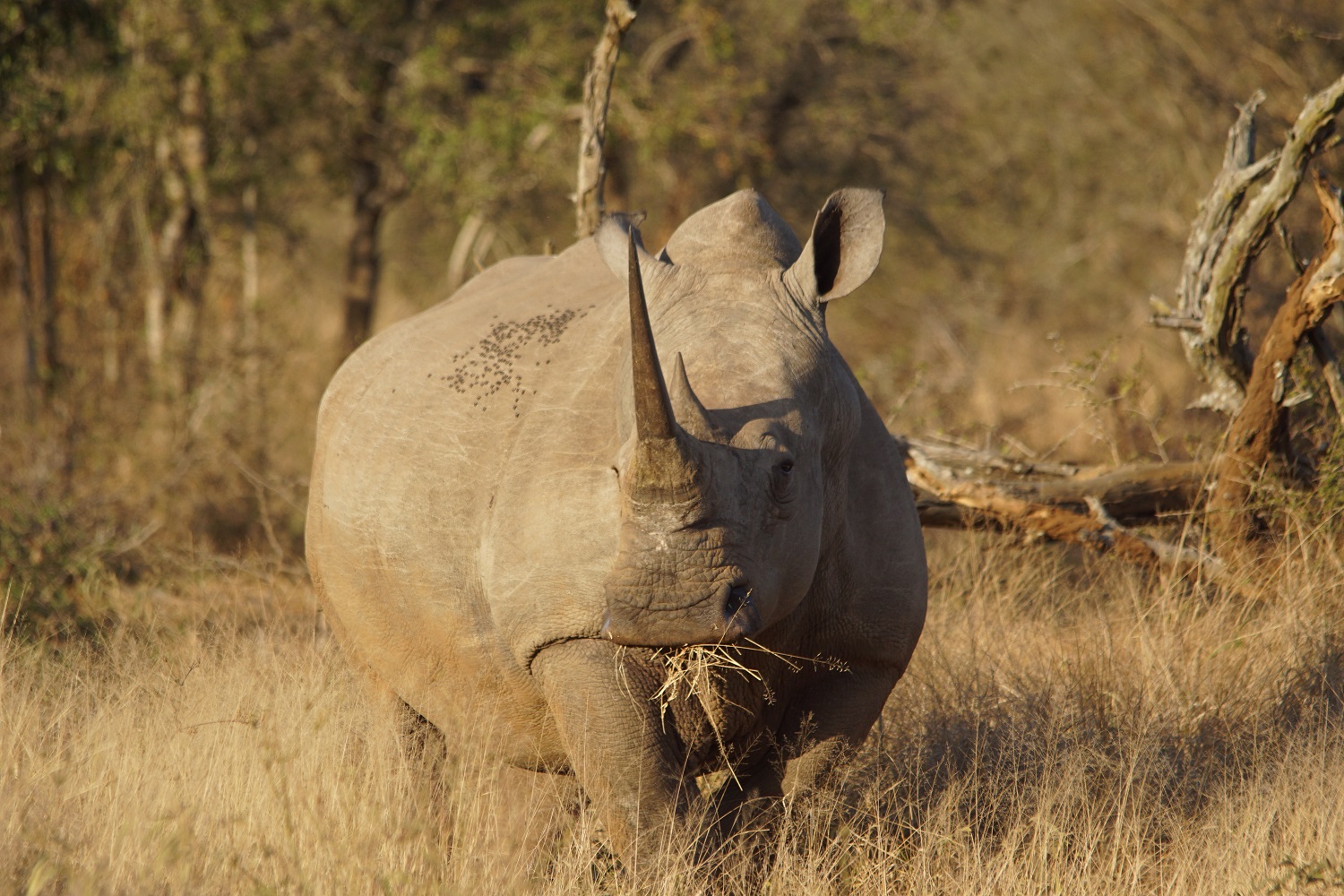 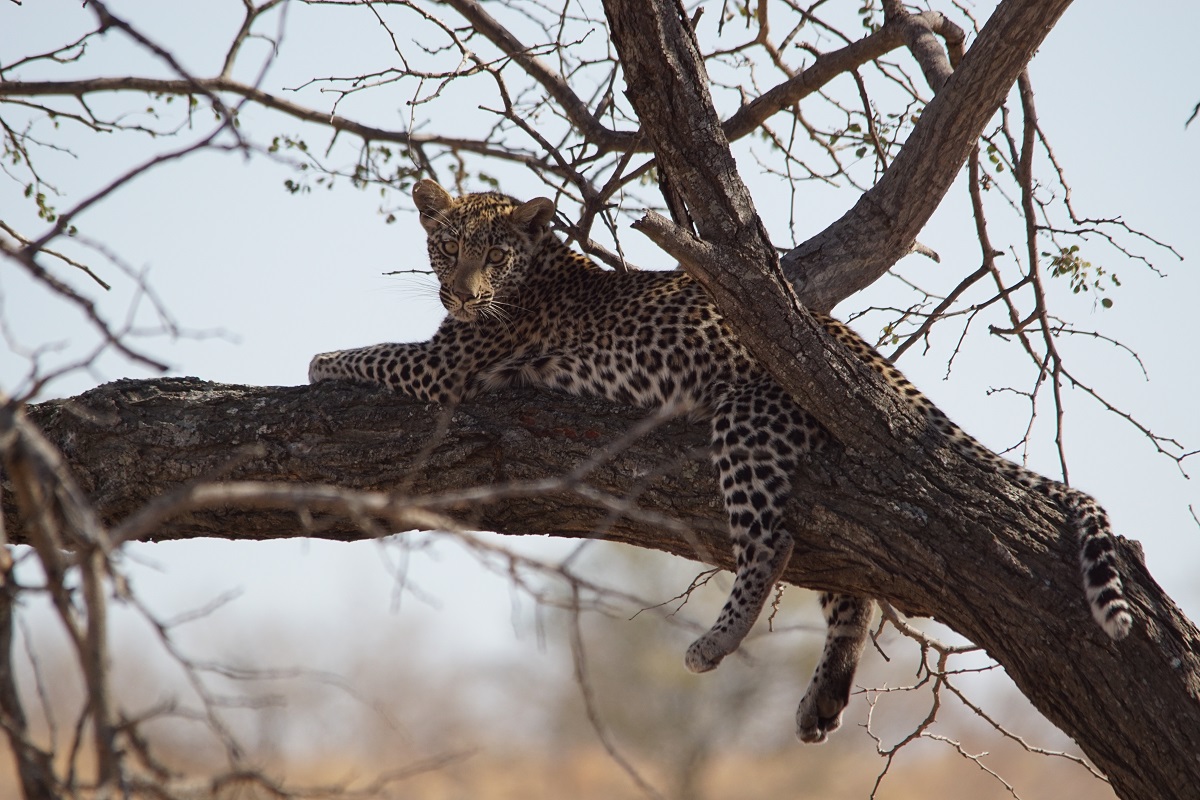 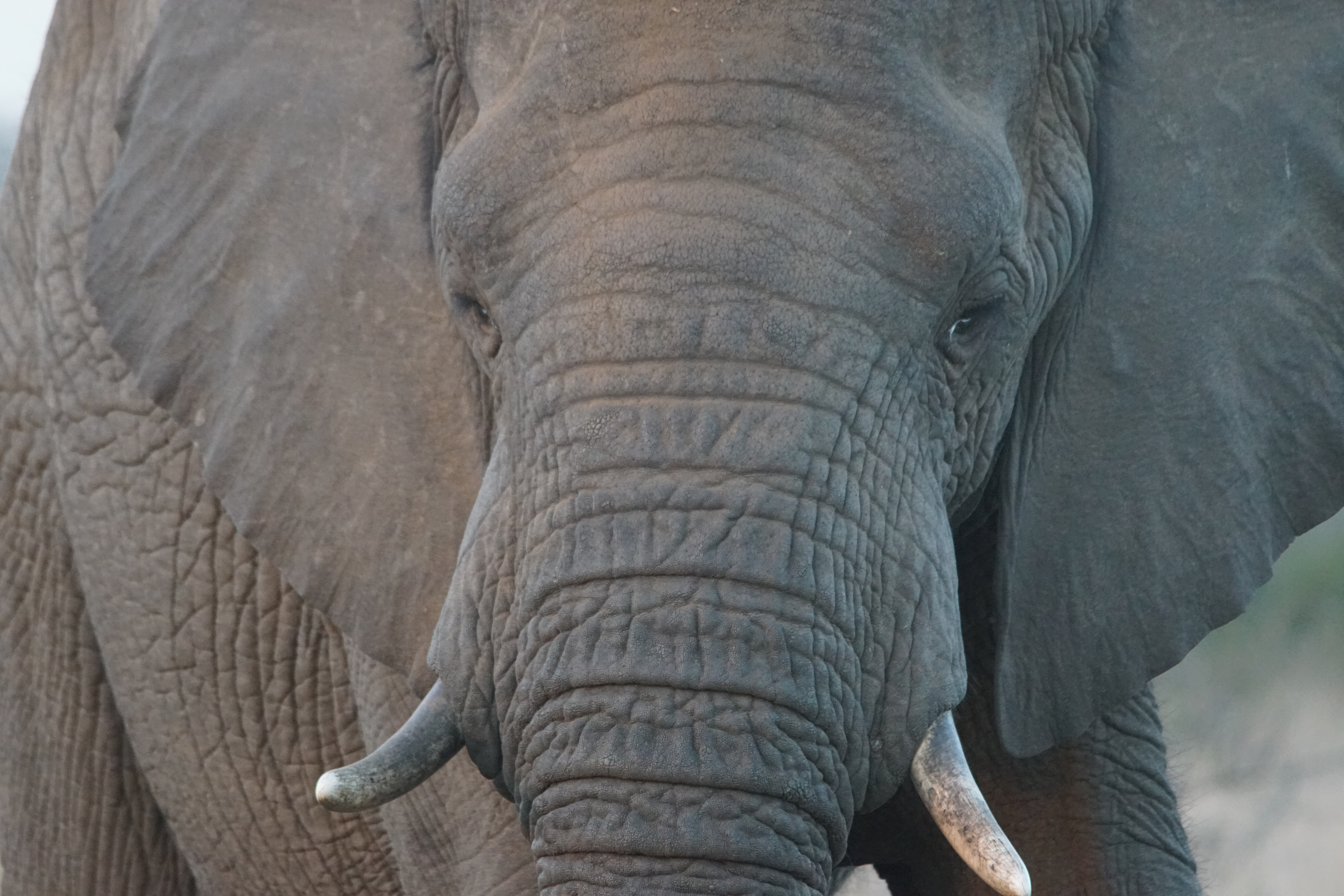 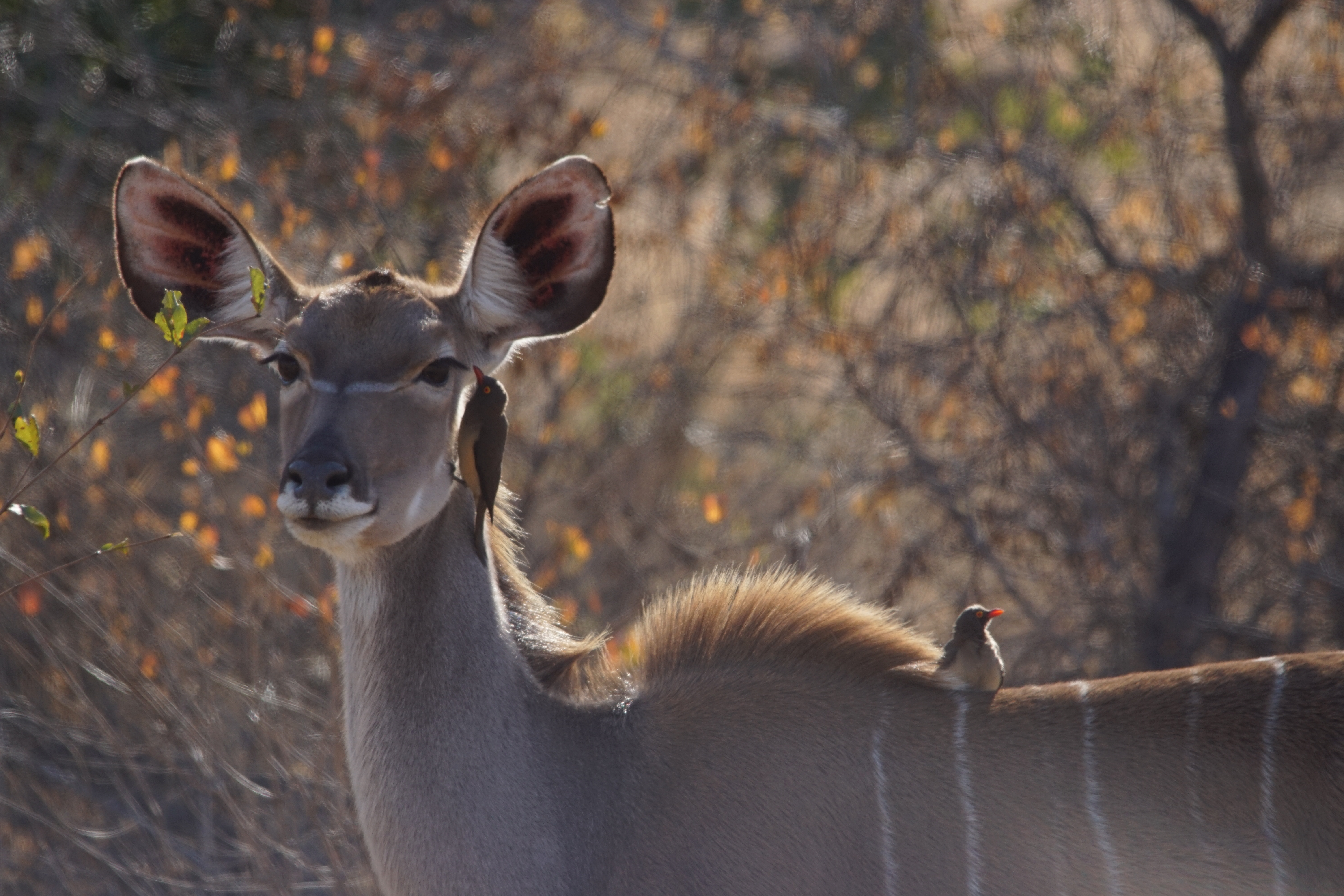 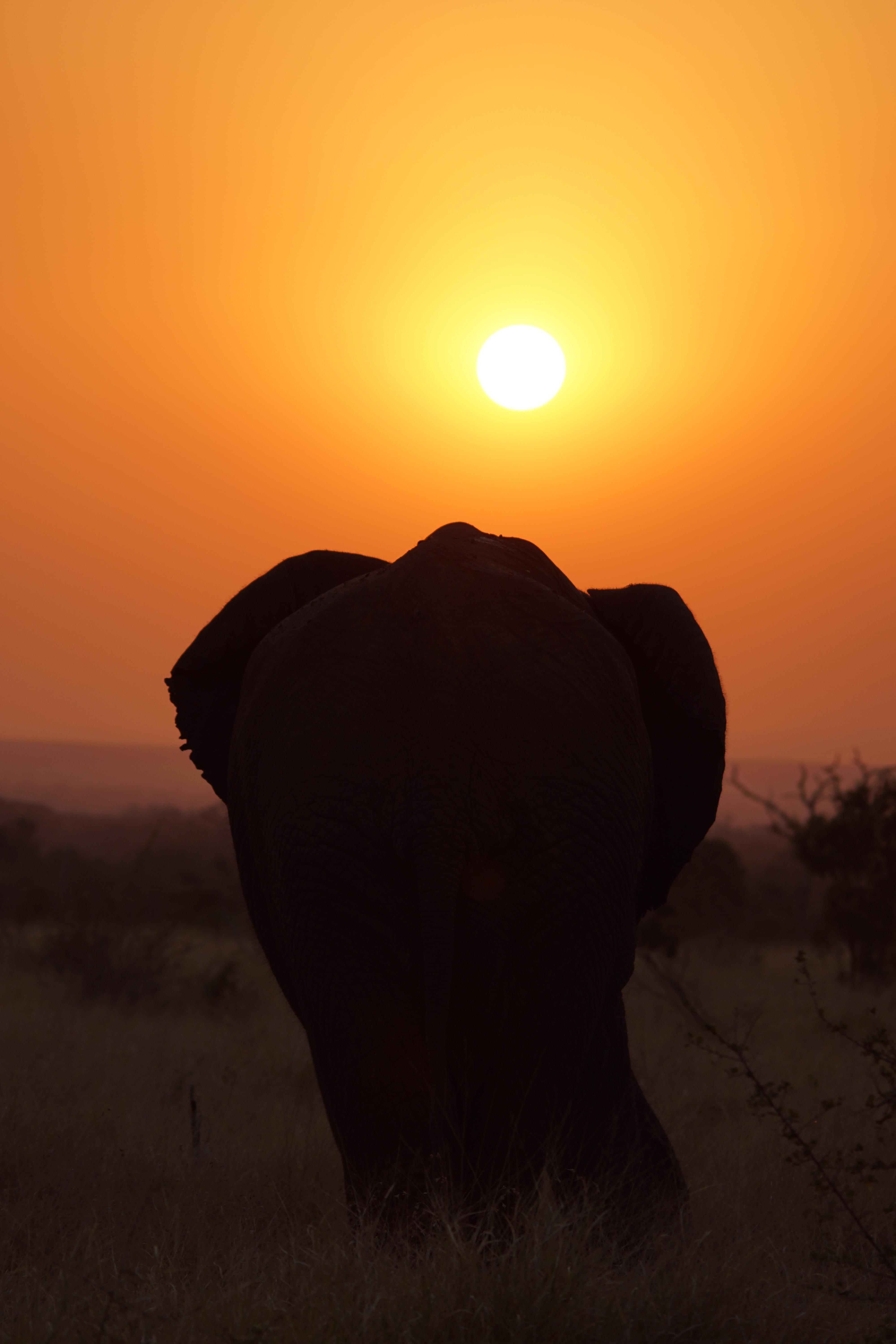 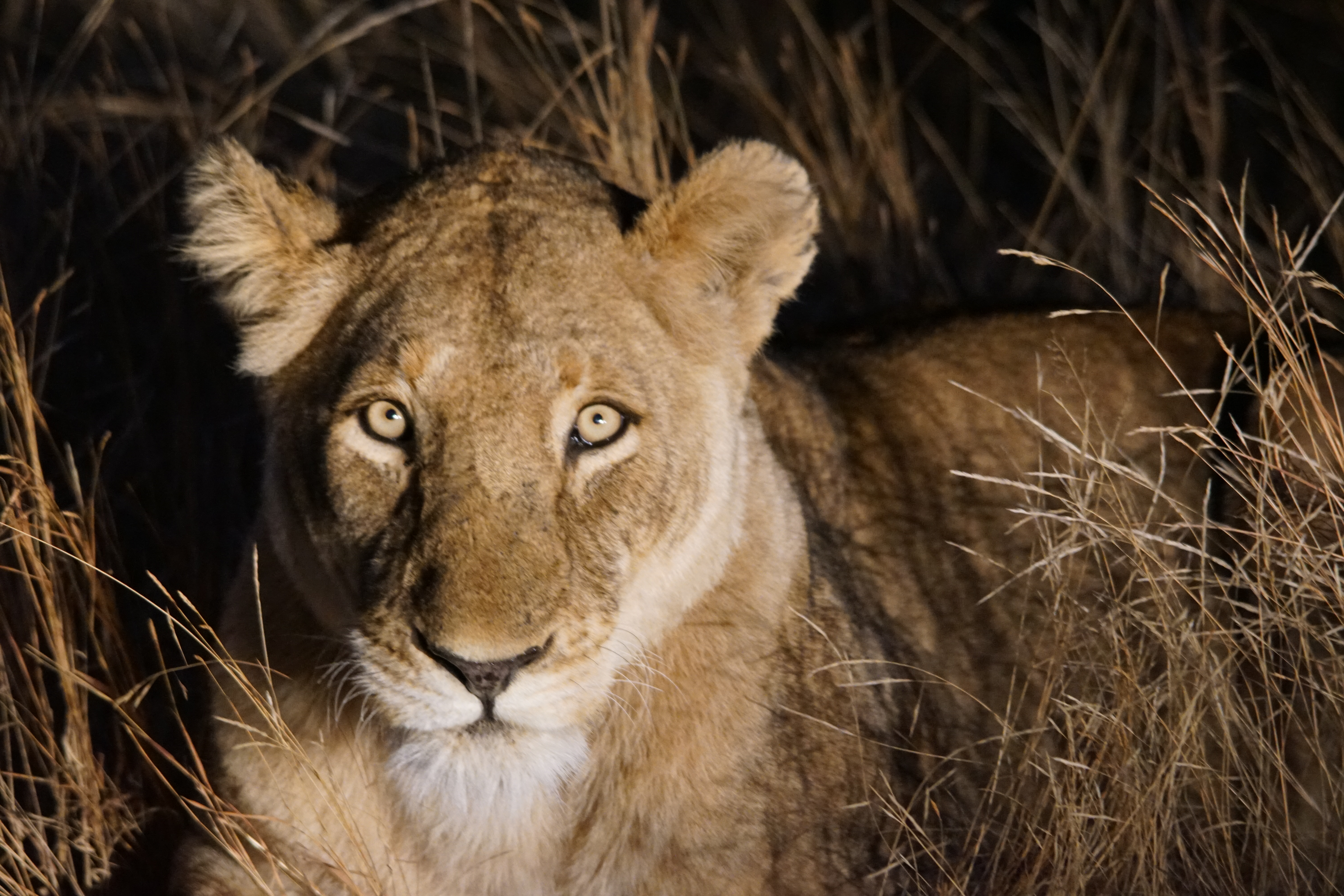 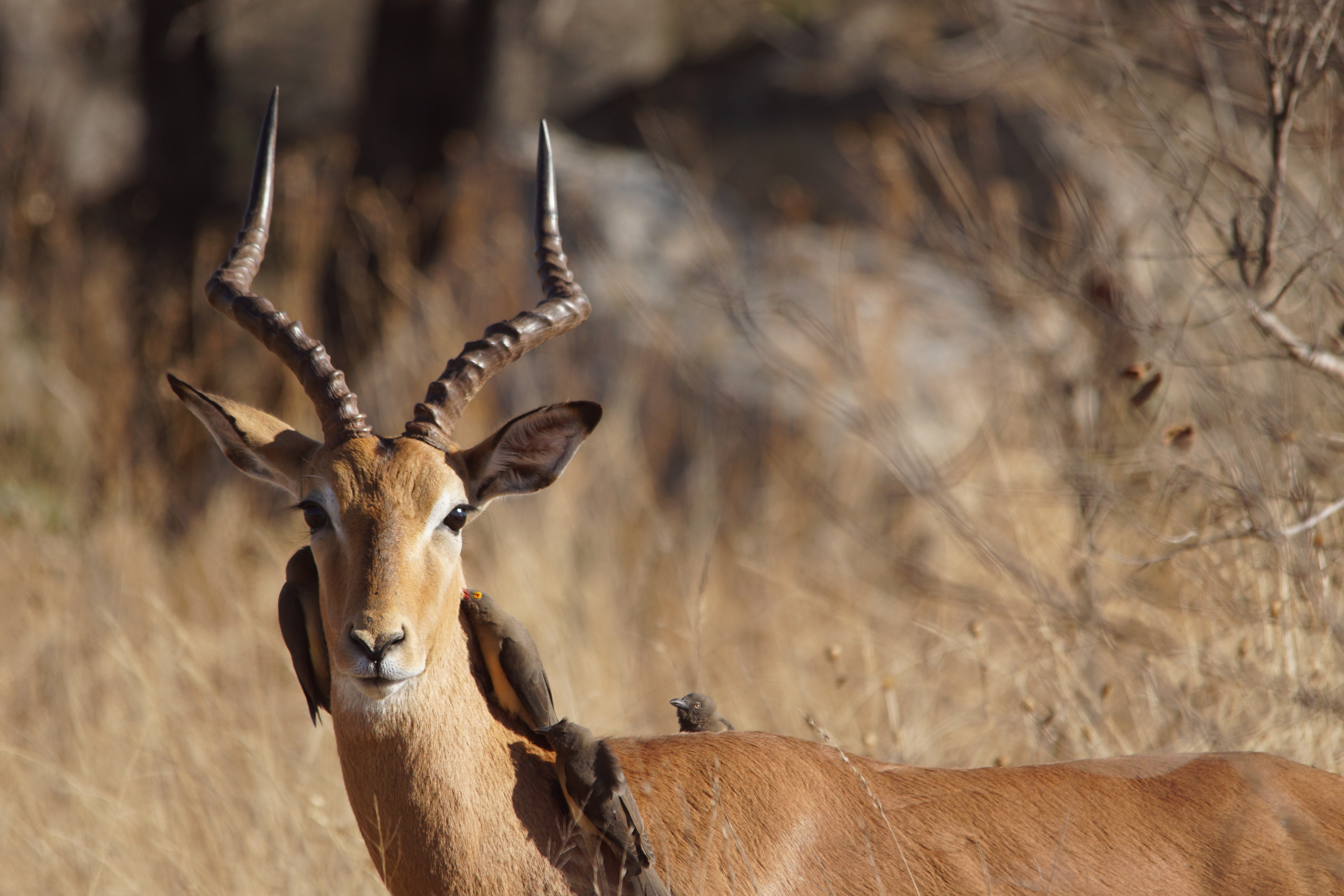 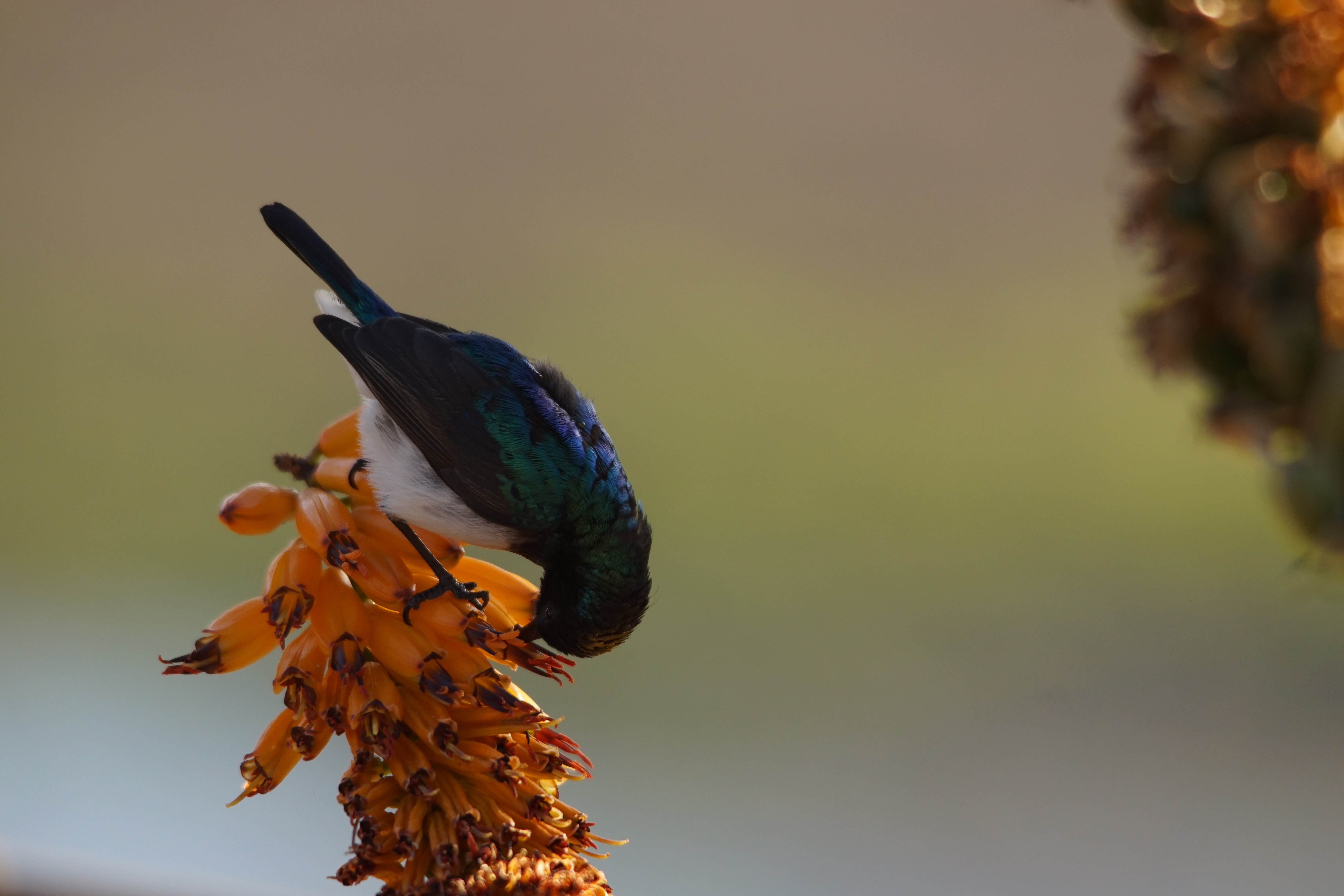